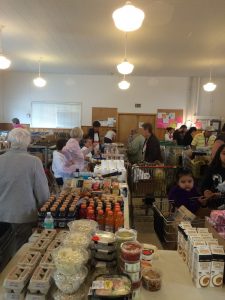 The Highline Area Food Bank is a Non-Profit 501C3 organization dedicated to the gathering and the distribution of food for those in need in the Burien and greater Highline area.

A group of churches in 1983 started the Trinity Church Food Bank and the John Knox Food Bank. With the continued demand for food from an increasing population and limited space, graciously provided by our host churches, the necessity for a larger location was determined.

organized and filed for non-profit status as an independent corporation known as the Highline Area Food Bank.

In 1996, we negotiated and signed a 25-year lease to make the Manhattan Community Center the new home of the Food Bank. By the end of that decade we had added a 20’ and 40’ insulated containers to store our gathered food until distribution. Later, in the summer of 2003, the food bank purchased and installed a 12’ by 24’ walk in freezer/refrigerator unit, allowing us to store a greater quantity of fresh and frozen foods. In the fall of 2004, the King County Council donated a Chevy AstroVan to the food bank to assist with pick-ups and distribution of food. Since then the HAFB board has created and filled the position of a paid, full time director to oversee their ever-expanding operations. 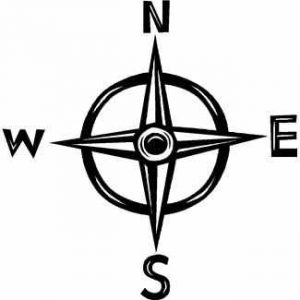